By Unknown - December 16, 2011
I had a nice sleep that night. When I woke up my parent were already awake while my sister was still asleep (like always). My Mum said we had to leave at nine o'clock. I tried to wake Ayesha up (my sister), but she wouldn't. On my third attempt she woke and I told her to eat her breakfast. She's so slow at eating.

Once we got to the bus stop my Mum checked the timetables and said that we just missed the bus. So while I waited for the bus, I took out my camera from my rain jacket (it was raining), and took some pictures. I took a lot of pictures. I took pictures of the post office, the rain outside and many more. After a few minutes the bus came. The bus number was 39. That bus my Mum said goes to Cadbury. My Mum also said it is the last stop and it will be an hour before we get there.

On the bus we passed little towns. My Mum liked the houses and said she liked to live here. I would agree, the houses were really neat and the street were so quiet. When the bus stopped in front of Cadbury, we got off. We followed the sign that lead to Cadbury Visitors entrance and took a few pictures. Once we got in and my Mum bought tickets for the Cadbury tour we took a look around the shop.

When it was eleven o'clock we went to the front of the shop to begin our tour. First they showed us the molds of the chocolate (they were really long). Then we watched a movie on how Cadbury was invented. Finally we had a taste of each chocolate (white, dairy and dark) and went to the shop. We bought a lot but it isn't all for us, some of them is for my parent's friends. 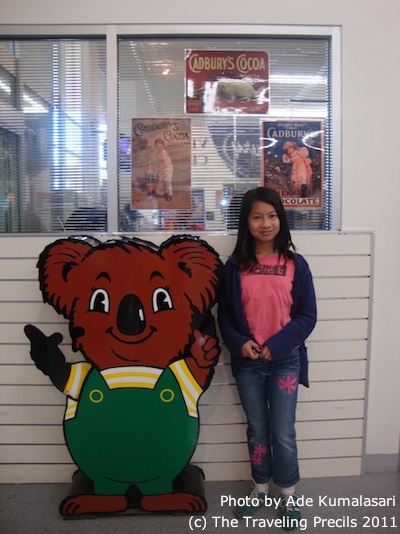 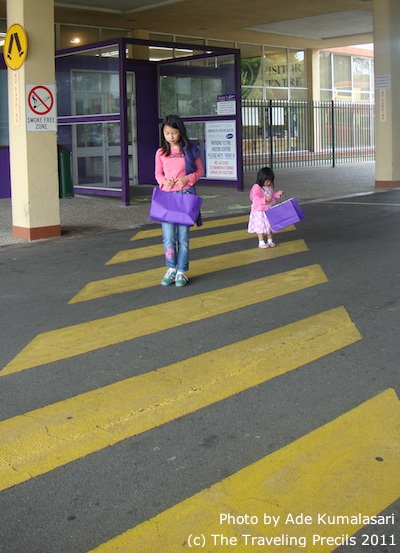 When we went to the bus I fell asleep, my Mum woke me up just before the last stop. When we were back at the hotel we unpacked the chocolate and began to eat some. My Mum said we could go swimming in the pool at six o'clock.

A few minutes later it six o'clock so we went down to the pool. Mum said my Dad would come in a few minutes. I jumped in the pool and did some laps. Ten minutes later my Dad came and got in with my sister. We swam for one hour before we got out. It was a lot of fun. I like swimming. After that we all had a nice bath and went to sleep. 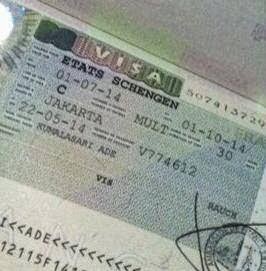 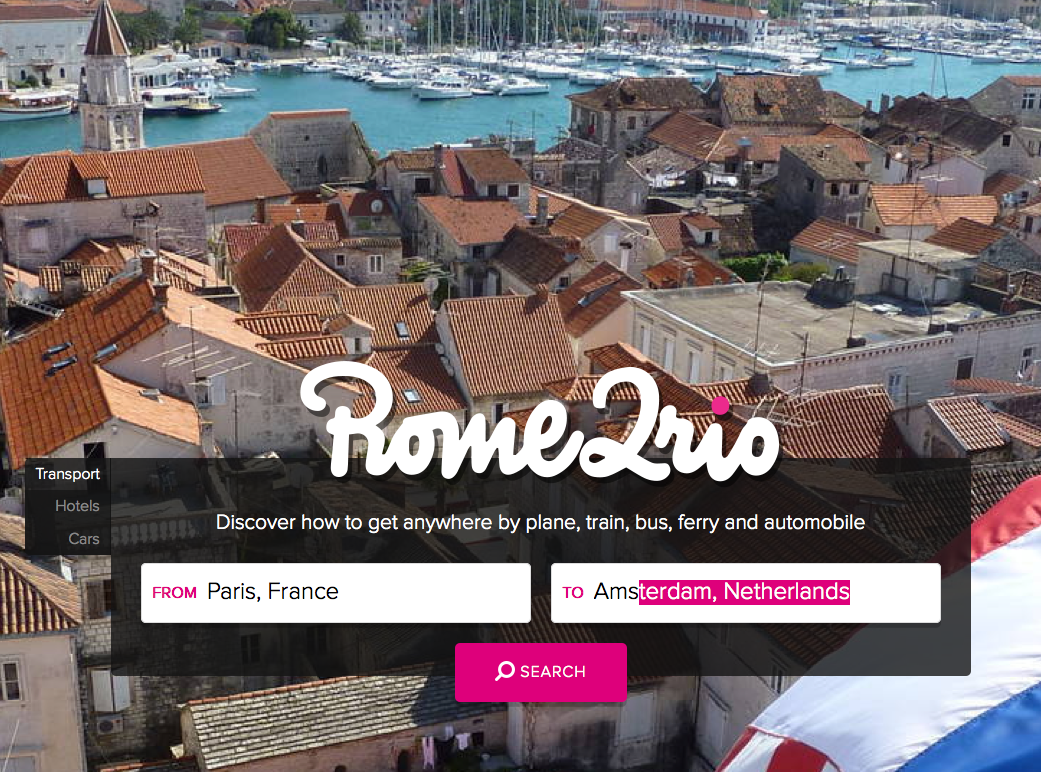 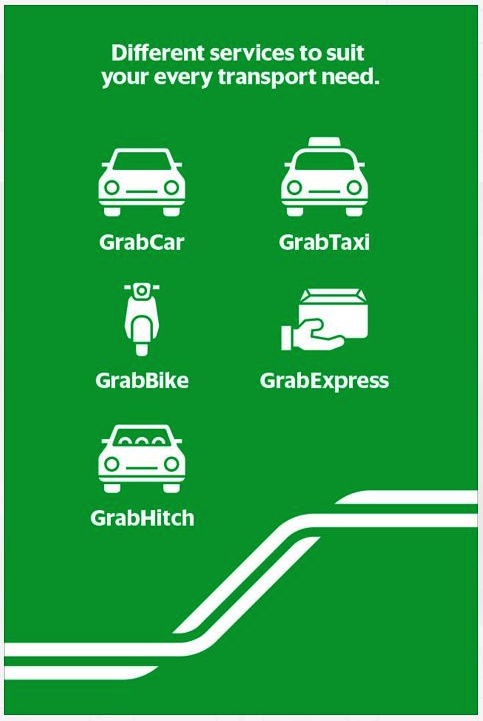 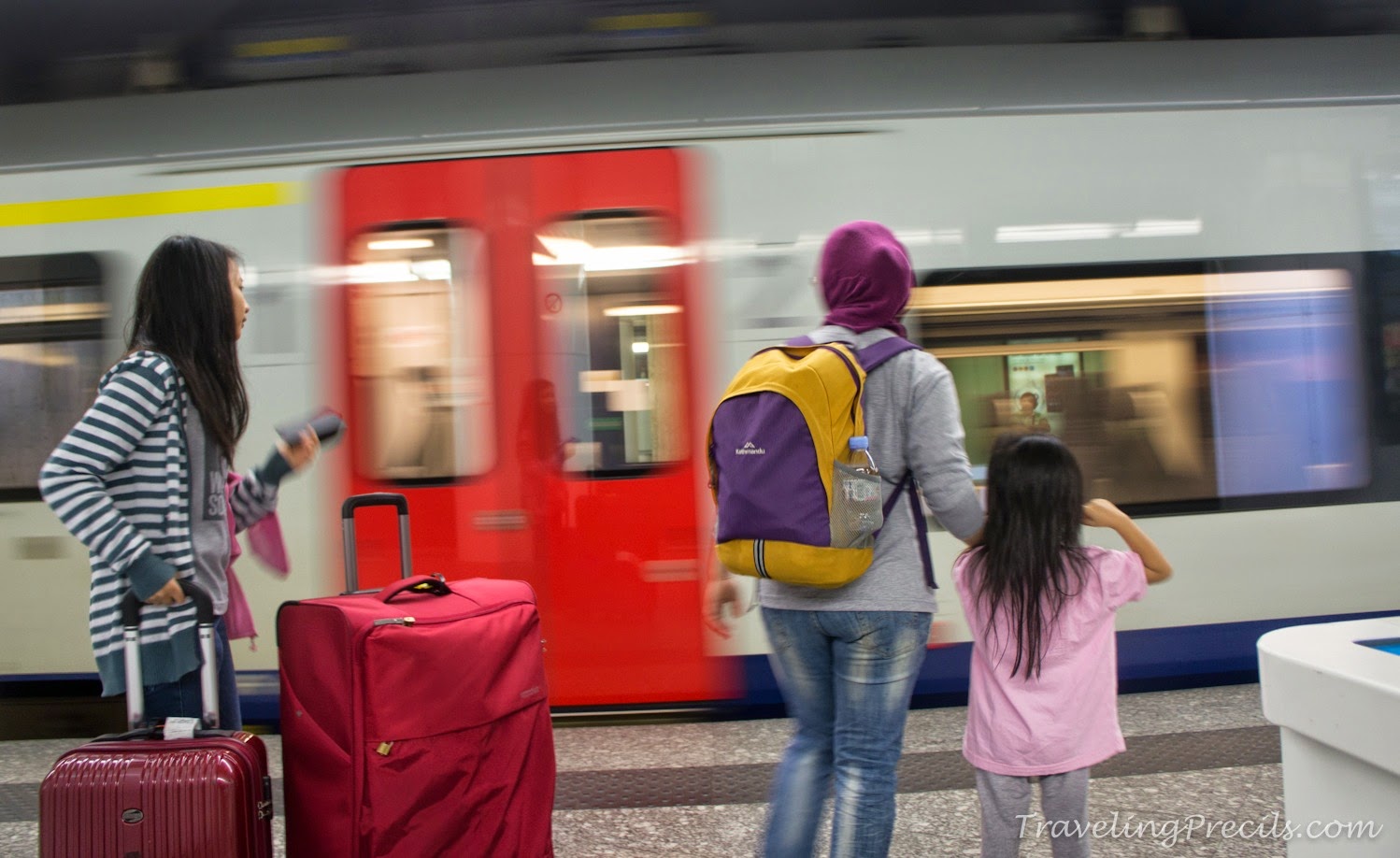 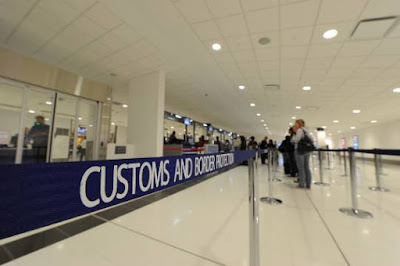 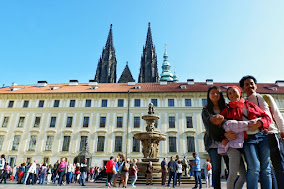 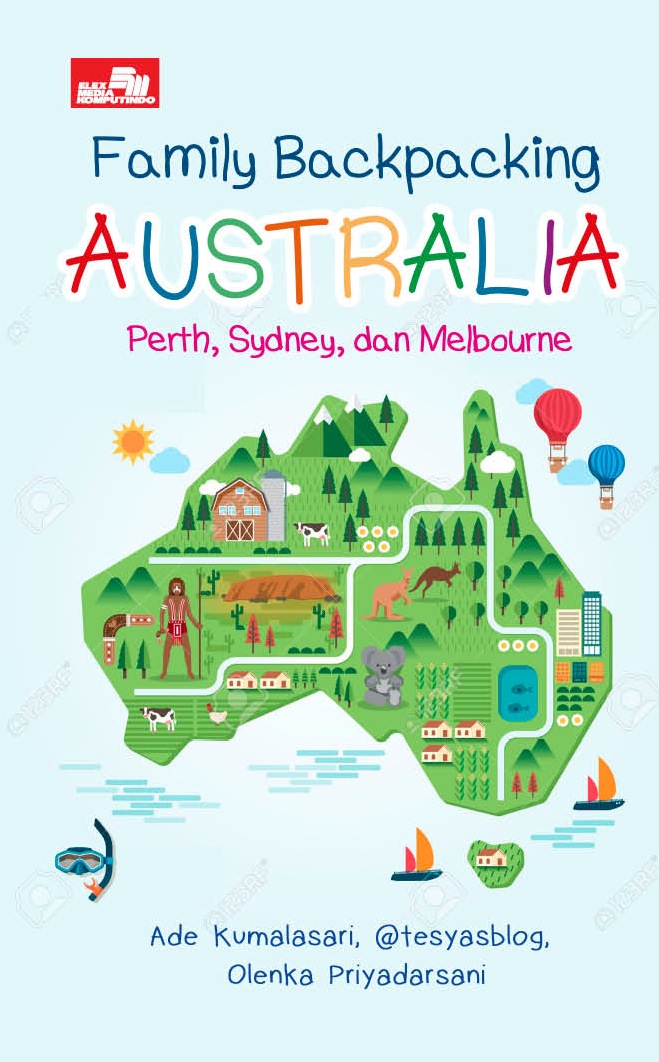 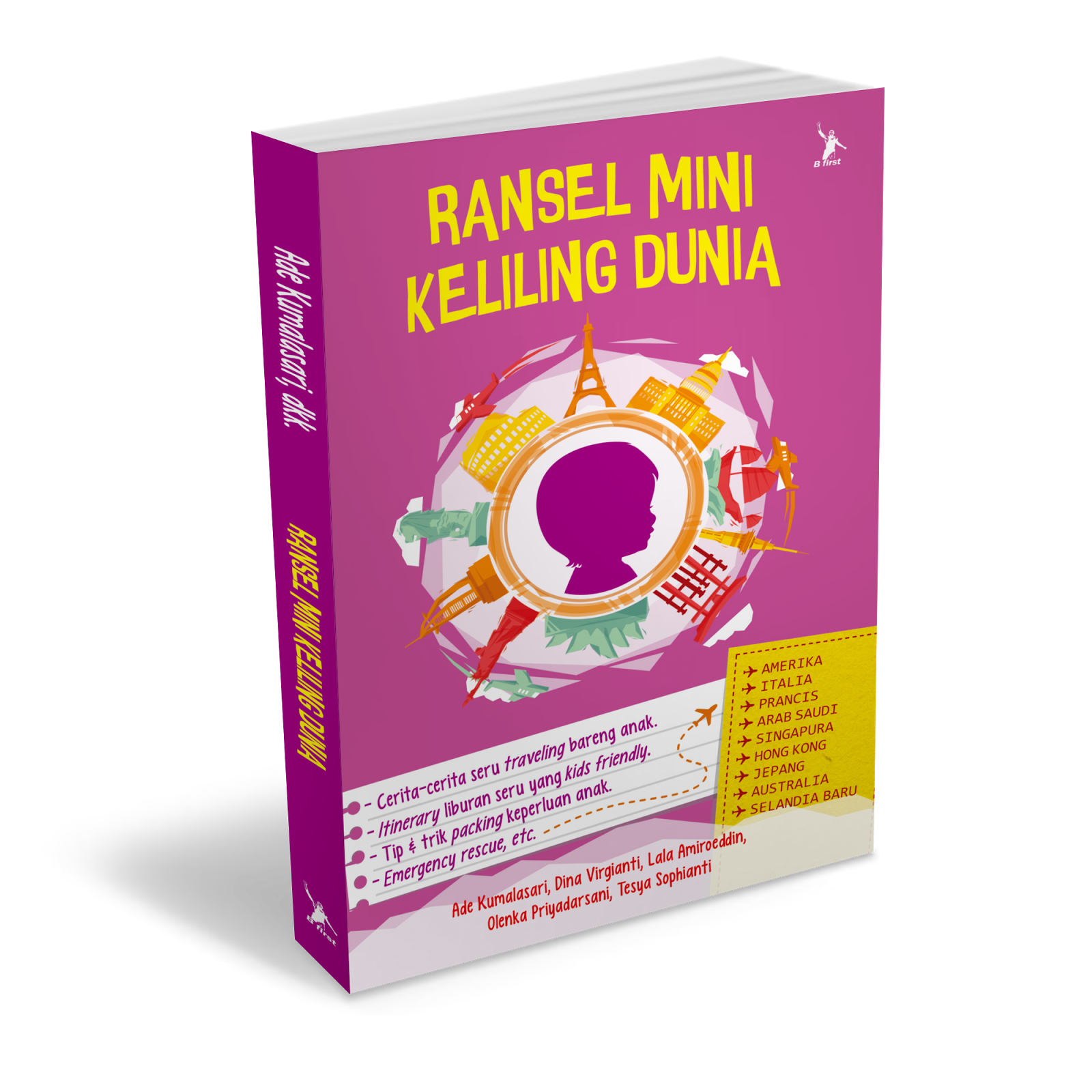